The Other Land by B-Floor Theatre In Pictures

There has been written so much about The Other Land in Bangkok, Thailand. Here are some pictures of the show. 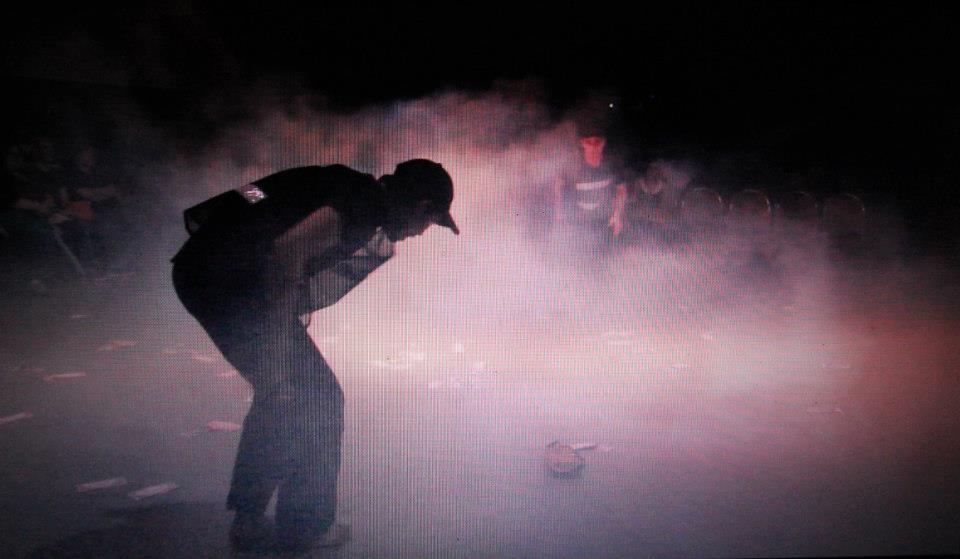 What makes the Other Land so special for me as performer. As artist and actor my major aspiration is to make people feel. Sometimes they feel good. Sometimes we make them feel bad. We show the audience their own flaws. Give them nourishment for their brain.  ...

You can’t really see me in this TV Commercial. I was just a featured extra. But, I was still in it. 🙂

Some nice pictures of our rehearsal of the Other Land by B-Floor Theatre in Black and White. We rehearsed and performed at Pridi Banomyong Institute in Tong Lor, Bangkok.